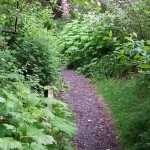 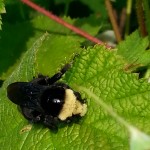 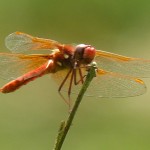 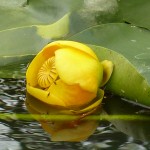 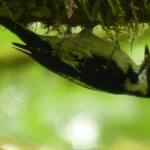 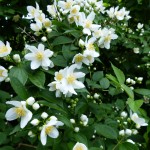 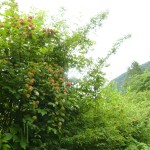 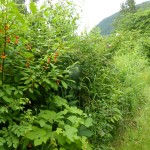 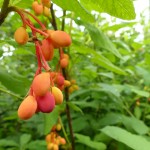 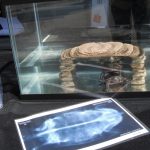 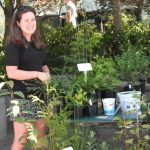 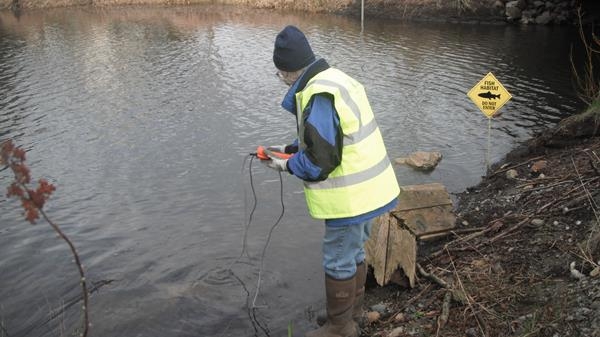 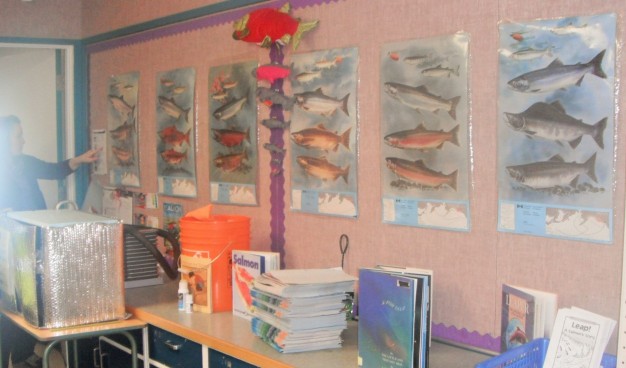 i Jan 8th w No Comments x by Janne Perrin